Are We Doing Our Bit to Save the Planet? 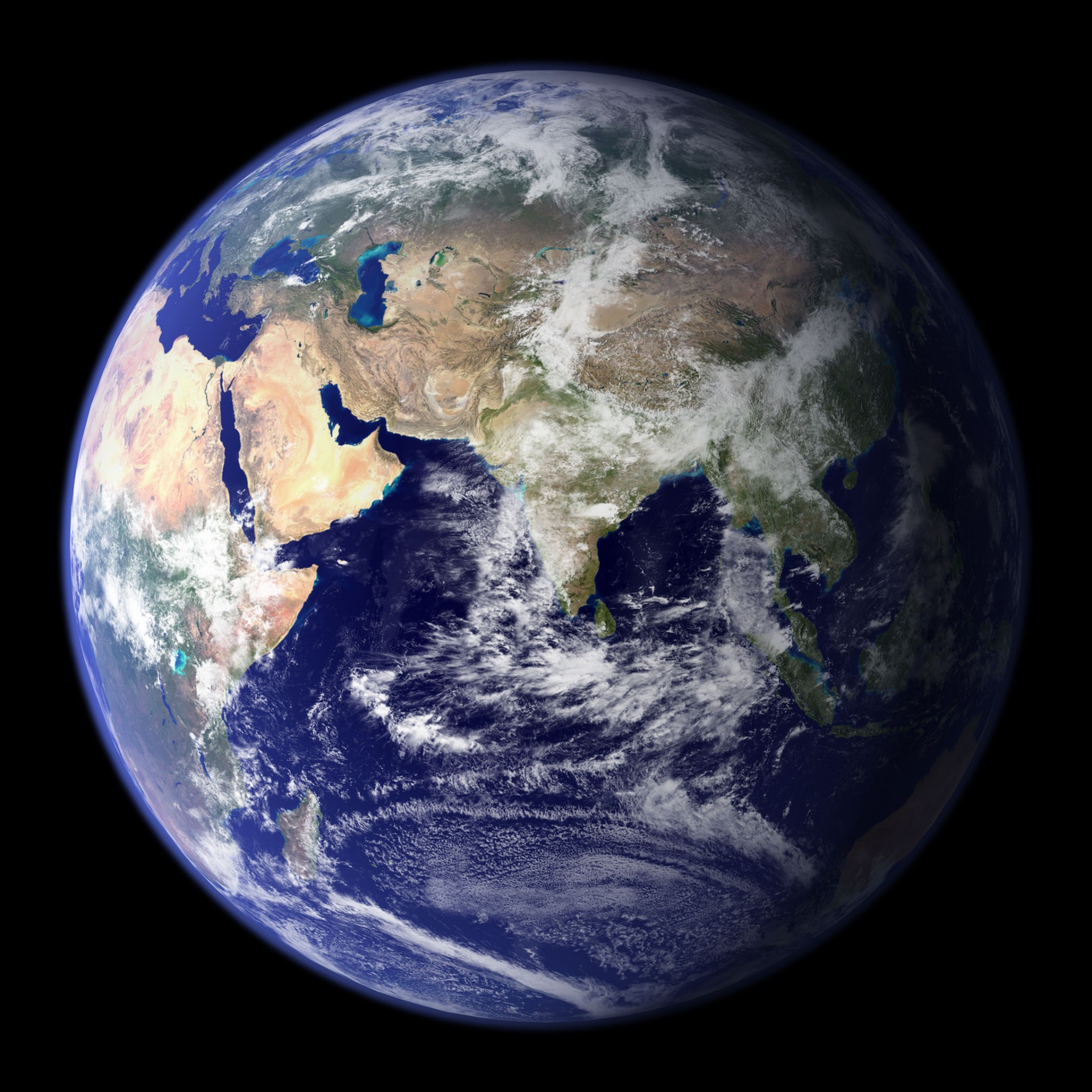 We’re into December and apart from the minor business of some election going on, it’s the season for Christmas adverts.

We’ve had the usual stuff from John Lewis, M&S and all the other supermarkets, but the ones that have really struck a chord with me have been carrying the message that food produced within the UK is the best.

These are in sharp contrast to the programmes produced by the BBC which seem to be carrying a strange message that farmers are killing the planet!

However, the next page of the SNH report is just as alarming:

“Farming is a major land use in Scotland, with 75% of our land area used for agriculture. But climate change may put at risk the current good management practice that helps to support nature and sustain the valued character of farm landscapes.”

Those facts are produced by Scottish Natural Heritage – a body funded mainly by the Scottish Government.

Now of course farmers have to burn fossil fuels to produce food simply by running tractors and combines etc., but when those machines are used to produce food which is simply thrown away, then my heart sinks …

Let’s Look at the staggering facts on food waste:

6.7 Million Tonnes is wasted by UK households every year and that means that we paid last year nearly £10,000,000,000 (That’s £10billion!) for food that we never ate and simply threw away in our bins!

Yes, that’s correct, no less than Ten Thousand Million Pounds thrown away and £1,180,000,000 of that food was unopened and still in a wrapper!

If we stopped wasting food the reduction in greenhouse gas would be the same as taking quarter of the cars off the roads in the UK.

So, before the BBC tells us that agriculture is the cause of climate change, maybe they should look at producing educational programmes on food waste?

Then, consider the fact that everything that is growing and green including grassland and crops (not just trees) breathes in the greenhouse gas Carbon Dioxide (CO2), and you can easily see that correctly managed farming is actually part of the solution and not really the awful problem that some would have us believe.

So, can agriculture do more to cut emissions … NFU Scotland President Andrew McCornick said recently “We are working together with the Scottish Parliament on tough new climate change targets after MSPs backed a number of significant amendments to the Climate Change Bill, including a new interim target of a 75% cut in emissions by 2030, ahead of achieving net-zero emissions by 2045.”

Of course, we all need to eat and surely locally grown food with low food miles produced in an environmentally sustainable way has to be better than flying food thousands of miles around the world, doesn’t it?

So, when you go shopping for your Christmas food think about how much you will actually need and the amount you threw away last year, and then look at the label … Is it Scottish, or at least UK produced food if possible and then … is it in a plastic or an environmentally friendly wrapper?

It’s not too difficult to avoid waste, just ask my friend and weekly SPP columnist Nicky Marr about the “trimmed” toast I used to make when we shared breakfast together on the radio!

That’s a story for another day, but in the meantime can we all try and do a bit to sensibly save the planet this Christmas?

That would be the very best gift we could give to the next generation.

This Post First Appeared in HNM Newspapers in December 2019