Challenges Ahead for Farming 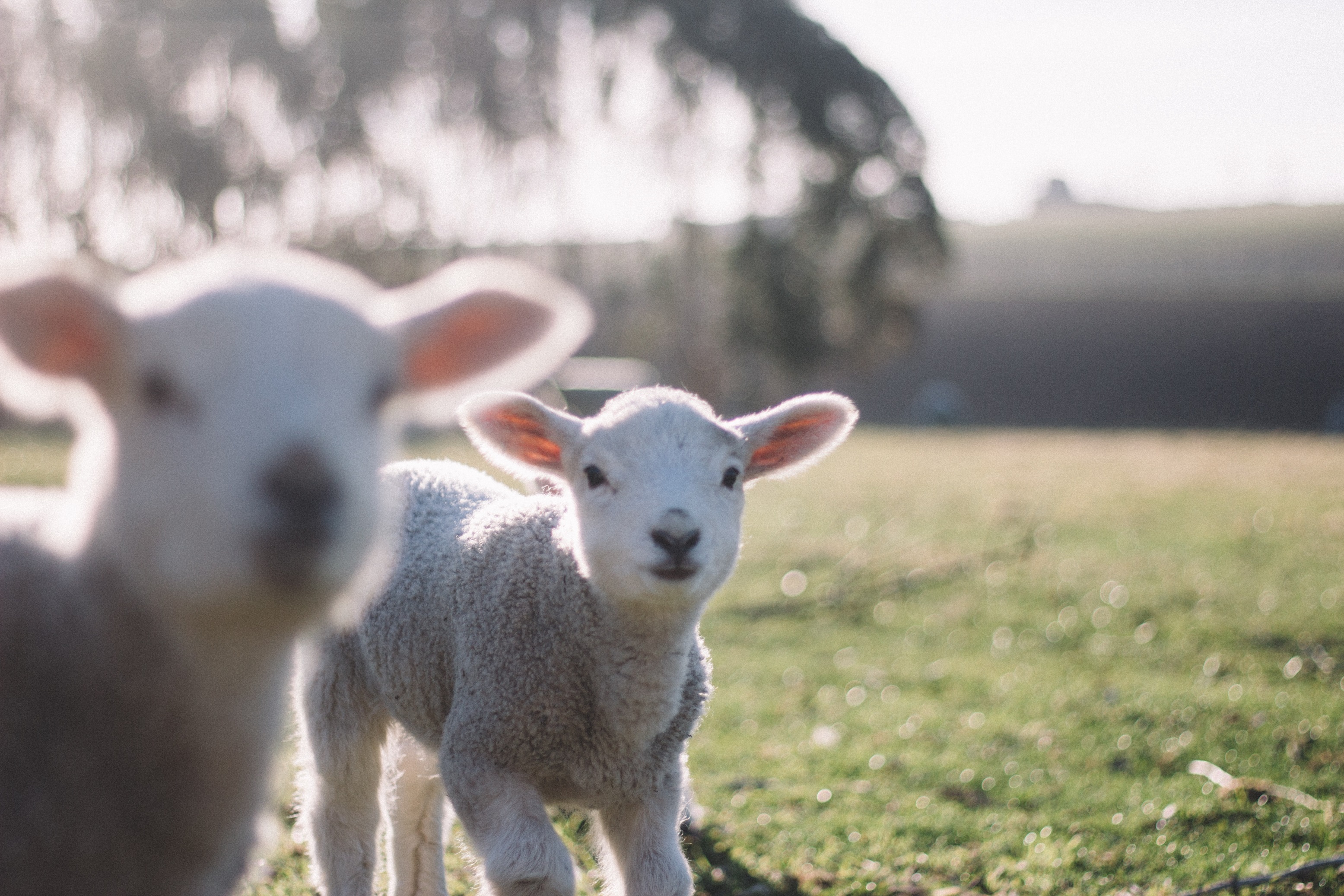 Over the past month or so, the Scottish Government have been busy re-stating their aim to double the value of Scottish Food and Drink by 2030.

The value to the Scottish economy is currently in the order of £14 billion and the vision is to increase that to £30 billion within the next 10 years.

That’s going to be a tall order, given the uncertainties surrounding the UK and Brexit.

To say things have stalled in the economy would be an understatement and as any savvy business-person will tell you “uncertainty is the worst thing for any business”. But this is the position we find ourselves in and even with the fantastic food and drink that we produce in Scotland there’s no denying that wholesale prices for food are at the very best flat and in most cases going down-hill.

Take the farm-gate prices for beef, lamb and cereals and they are not what any farmer and his bank manager want to see. The result of a great growing season – after a few hiccups and false starts – has seen a lot of high quality animals and what should shortly be (barring any disasters) barley and wheat leaving farms.

The reasons stated above for poor beef and now poor new-season lamb prices are compounded by those who choose not to eat meat. This shows just how finely balanced the market is with the usually reliable food surveys from Kantar Worldpanel currently showing approximately 3% of the UK population choosing a lifestyle without any meat, dairy or poultry produce.

However, digging deeper into the numbers, the survey paints a different picture with those in the 22 – 37 age group (millennials) making up a third of all choosing this lifestyle and females out-numbering males by 5 to 1. Then we must add into the equation those who are cutting down on meat, dairy and poultry products and this is where the statistics are murky with some theorists putting the numbers as high as 78% of the population … but cutting down by how much and how often is the real unknown.

It is no use pretending this is just a quick passing phase or “faddy eating”, it is really happening and while all the talk is about the numbers of non-meat eaters, that still leaves a huge majority who do eat meat, but will that change over time?

Of course, nobody knows, but is it right to transport food, sometimes thousands of miles, and subject it to a high amount of costly processing or can we produce non-meat alternatives here in Scotland? Is this the way future research should go, or should we concentrate on the bigger picture of what grassland on Scottish hill farms can do to absorb greenhouse gas emissions? Are we being too hasty in the rush to plough out grassland which releases greenhouse gases and plant with trees which will take a few years to flourish and start sucking in those harmful emissions?

As ever when prices at the farmgate fall, its all too easy to point the finger at one factor, but there are many things influencing farmgate prices with everything from a new Prime Minister’s take on Brexit through to changing eating habits and over-supply, plus a lot of other things in between.

Of course, given an ever-increasing population to feed, things will work out in the long run, but those farmers who survive and indeed prosper, will be the ones who can react and adapt to changing markets.

It will take a few months, but if farmers (and their bank managers) can hold their nerves, then the way forward will be at least a bit clearer. If it’s a no-deal Brexit, that will of course be a lot more damaging, but farmers are a resilient bunch who I believe will survive whatever happens.

They have survived world wars, the 1970’s and 1980’s with 19% bank rates and 3 day working weeks, devastating foot and mouth outbreaks, swine fever, bird flu, the Beast from the East, droughts, food scares and much, much more.   I have no doubt farmers will survive Brexit and all the challenges it throws at them – deal, or no deal!

If they don’t, we are all in trouble, but in the meantime poor prices are the last thing farmers need right now …