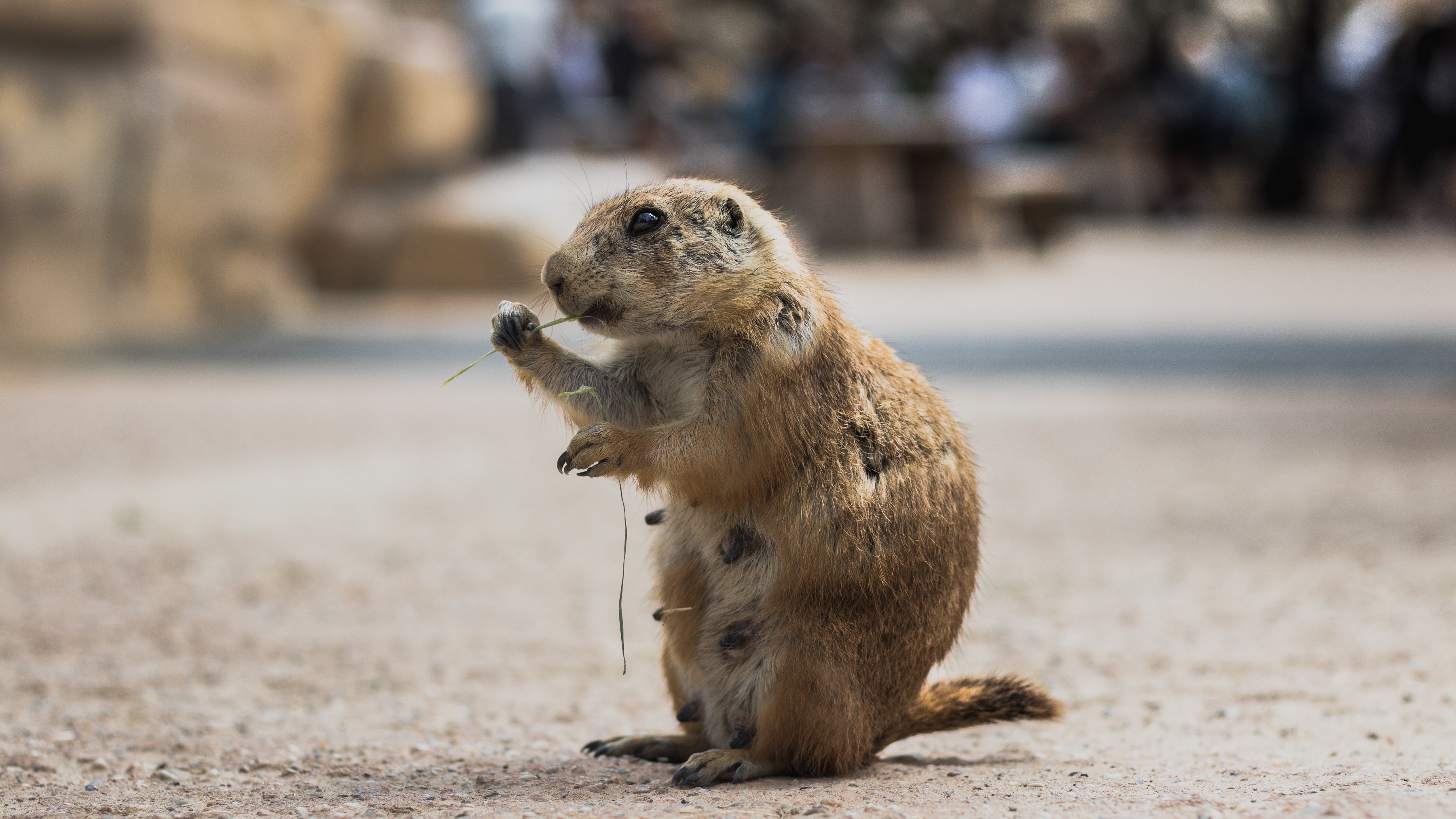 Last weekend, in an effort to escape the troubles of the real world, we sat down and looked for an old classic film to watch and the conversation went like this… “Have you ever seen Groundhog Day?”… “No, but I’ve just seen the news and I feel like we’re living it at the moment!”

In the last edition of Farming North, I was looking forward to life for farmers after Brexit. I talked about the massive disconnect between people and parliament and how the lack of compromise by politicians was causing huge problems for farmers and industry. My final statement was

“The stakes for farming have never been higher and already we are playing in extra time with no clue when the EU will blow the whistle on full time.”

Was Groundhog Day a reality? … Had I really written that a couple of months ago? A quick check, and I’m not totally losing the plot… I think!

So, with the whole country sick and tired of the “B” word, let’s take a look at the business of feeding the nation outside of the “Westminster Bubble”.

Headlines over the past week have gone like this, “Livestock farming under threat from rise in Vegan trends”, “Farmers blamed for Climate Change”, “Warning to farmers on water scarcity for irrigation” and the inevitable Brexit related “21,000 Scottish farms at risk when EU payments are cut”.

Therefore, it’s no wonder that the other eye grabbing headline was this…

“Rural charities buckling under the weight of increasing demand for their services as numbers of farmers with mental health issues rises.”

However, farming is not unique in the current political meltdown…

Spare a thought for British Steel workers or High Street retail shop workers and then there’s Jamie’s Italian staff… The list goes on and on.

So, what is the way forward and will things ever get any better in the business of Farming, Food and Drink?

The short answer is a resounding “Yes”!

As I have written in this column before… latest statistics show the population is growing faster than ever, more people are living longer and of course all these hungry mouths will have to be fed!

It might sound like the totally obvious, but farmers will be the in-demand profession in the future as land becomes more scarce and populations grow, but those are the facts.

While food is currently under-valued and farmers are a soft target for climate change activists, that situation will change over the next 20 to 30 years.

What will that agriculture look like? Well, it will be different to what we are used to at the moment. If you think the rate of change has been getting faster, then prepare to watch it switch into supercharged mode by 2050!

South of the Border, the 2019/20 season will see 100 acres of conventional crops grown and harvested without a single person entering the field and some crops in the USA, including raspberries will be picked entirely by robotic hands.

Robots are now a common method of milking cows and just about every arable farmer grows crops using GPS technology, and if you thought mobile phone apps were just for games, music or banking… then think again!

At least 6 out of 10 farmers use them every day for everything from cattle health reports and weed identification to buying and selling crops and of course localised weather updates.

By 2050 Brexit will be a distant memory and our grandchildren will ask us what was it like? I can remember asking my parents and grand-parents what two World Wars were like and their replies were usually “Like a bad dream, best forgotten, but things are better now!”

That will be my Brexit reply, but I can only hope that things really will be better because no-one knows the outcome of global warming!

However, for now I’ll leave you with this thought on the subject of climate change…

The power used by all the servers and technology to download and watch Groundhog Day was the equivalent of boiling 10 full kettles of water … so, maybe next time you and me and millions of others download the latest blockbuster, maybe we should think…

Is farming really the enemy in climate change?