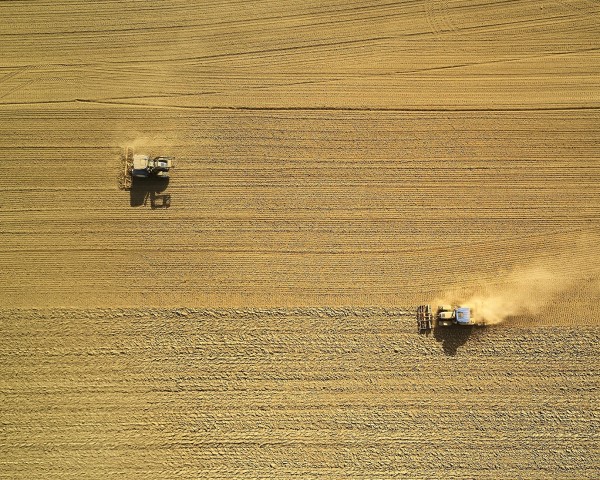 The 2018 agricultural census was published in October and given the weather we’ve suffered over the past 12 months, the figures confirmed what most of us in agriculture had feared, with the census headline “Extreme Weather Events Hit Virtually Every Sector in Scottish Agriculture”.

When the census was taken back in June we were still reeling from “The Beast from the East” and just getting to grips with the effects of this summer’s drought. My fear is the story will only get worse for the foreseeable future which could have a huge impact on the future of farming in Scotland.

The following figures must make grim reading for the Scottish Government who want to double the value of the Scottish Food and Drink sector to £30 billion by 2030.

So, the weather problems in 2017/2018, compounded by the constant fall-outs amongst politicians and uncertainty for life after Brexit are all conspiring to turn the Scottish Government’s long term plans for Agriculture upside down …

But now there’s a further twist in the tail with the announcement by Westminster of a new “Scottish Affairs Select Committee into the Post-Brexit future of Scottish Agriculture.”

This will look at issues such as which powers should be devolved to Holyrood and which retained by Westminster.

Given all the problems we currently face as outlined above, I couldn’t believe this announcement and it confirms that some politicians really do live on another planet! If the Westminster government are serious about their aspirations for UK and Scottish Agriculture, then why do we need this waste of money spent on fixing something which isn’t broken!

SNP Member of Parliament for Perth Pete Wishart will chair the committee. He commented that it wasn’t too late in the day to launch the Select Committee and told reporters that “Food Security would be an issue which would be explored to make sure it wasn’t under threat”.

Without any need for a highly expensive enquiry I can tell him that in 2018 Food Security has never been more under threat than at any time since World War 2.

This is a time for commonsense and problem solving, not more reports from expensive select committees and the inevitable falling out which will follow!