Superfoods… The environment and feeding ourselves 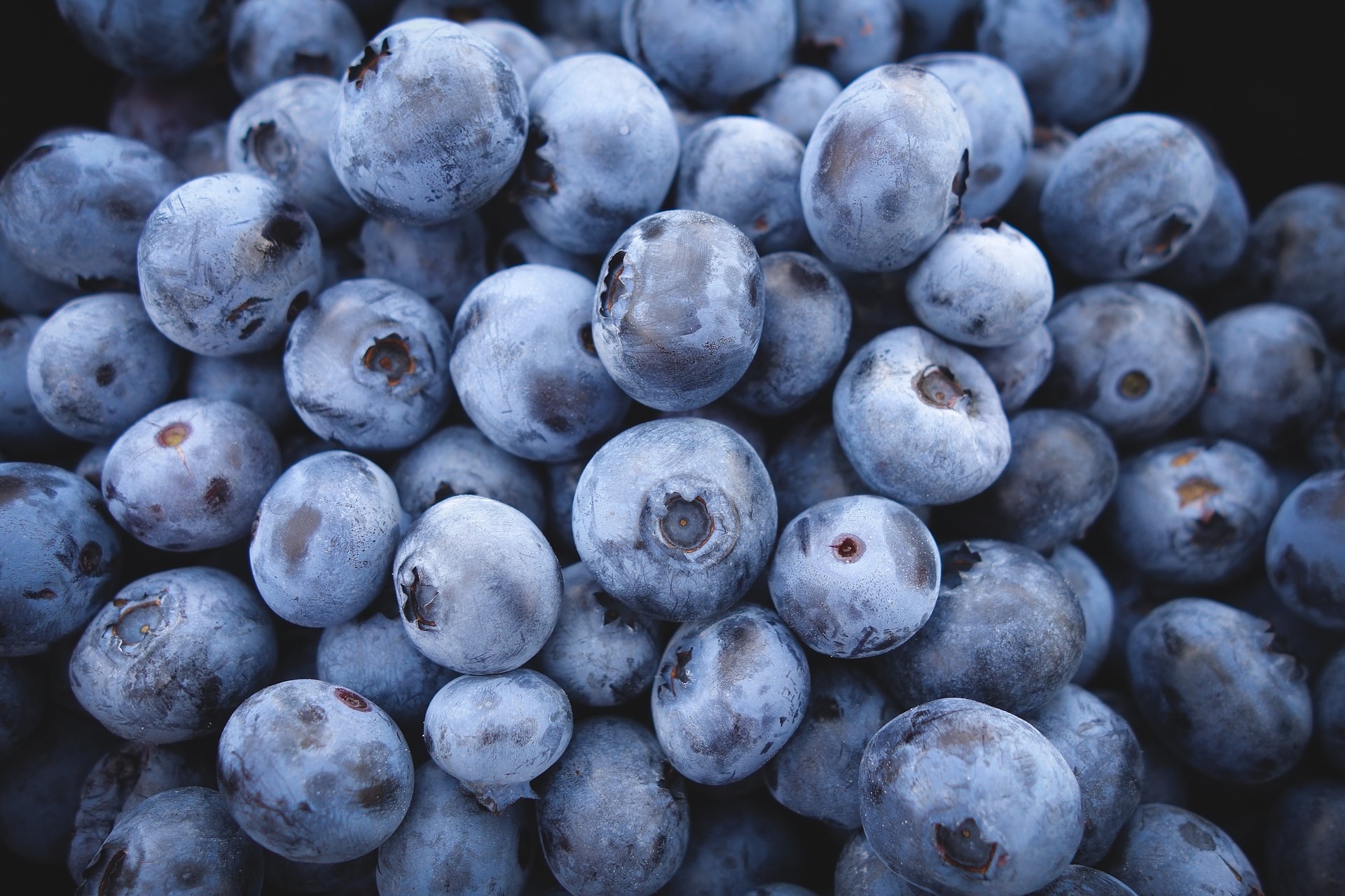 Yesterday my eyes were drawn to a story about the latest research into    so-called super foods … I’ve been intrigued by these super foods ever since I interviewed a celebrity chef who got excited by blueberries and their detoxification qualities. The list of foods which are supposed to be good at detoxifying our bodies continues to expand almost daily and now includes not only exotic stuff like goji berries, but also everyday things like oats and tatties!

Yes, you read that correctly … according to scientists, potatoes can cut down the risk of heart attacks, cancer, strokes and even dementia. However, don’t go reaching for the chip pan … The same group of scientists say that lightly boiled is best!

The upshot of this story is that I’ve lost interest in super foods and what they might do for us for the very reason that I’ve been eating a lot of them for a lifetime (alongside the so far “undiscovered” super foods) and I think I’m doing okay!

So, here’s the point … as farmers, one of our primary jobs is to feed people with normal food and the other is to care for the countryside.

Therefore I find it more than worrying that the UK Rural Affairs Minister – Michael Gove has spent most of his time in office talking about the environment and has now revealed a 25 year plan which, quote – “calls for an approach to agriculture, forestry, land use and fishing that puts the environment first” … He then goes on to talk about “planting trees, supporting wetlands, getting rubbish out of the sea, reducing greenhouse gas and developing sustainable energy alongside protecting threatened species and habitats”.

Virtually all the farmers I know will already be taking care of most of these things and a lot will be members of some kind of environmental scheme already. As a Ross-shire farmer said to me the other day … that part of Michael Gove’s plan is great PR for any politician and an easy-sell to the rest of the Government who all want to appear to be green and caring for the countryside.

However, the lack of a “25 Year Food Policy” to match the “25 Year Environmental Plan” is in my opinion, just plain short-sighted.

The latest available figures (up to August 2017) show that Britain produces less than 60% of its own food and this rate is in a steady decline.

Surely Brexit has given us a once in a lifetime chance to get the business of feeding the nation back on track and reverse the long-term trend of importing food. It is high time to get our food from a supplier we can trust, cut down on transport and use less packaging.

All of those things add up to locally produced, fresh, high quality food and going by the latest so-called “super foods” list, it’ll more than likely be good for us as well.

Oh, and if we buy our food this way, then by default we will be caring for the environment. Those people who already do their food shopping in this way can feel the benefits for themselves in taste and quality.

The policies being pursued by Mr. Gove in Westminster will be watched carefully in Holyrood by our own Rural Affairs Minister, Fergus Ewing who will in due course no doubt produce a long term plan for our devolved Scottish Agriculture.

My hope is that he will listen to the leaders of NFU Scotland who are urging him to realise the value of feeding our own people and to do it in a way which is friendly to the environment.

Michal Gove should realise that farming and care for the environment go together and anything which puts one before the other spells a potential disaster.

After Brexit we will live in a very different world, but that’s no reason why we shouldn’t be able to feed ourselves properly and look after the countryside.

This column first appeared in The SPP Group of Newspapers on 2nd February 2018.