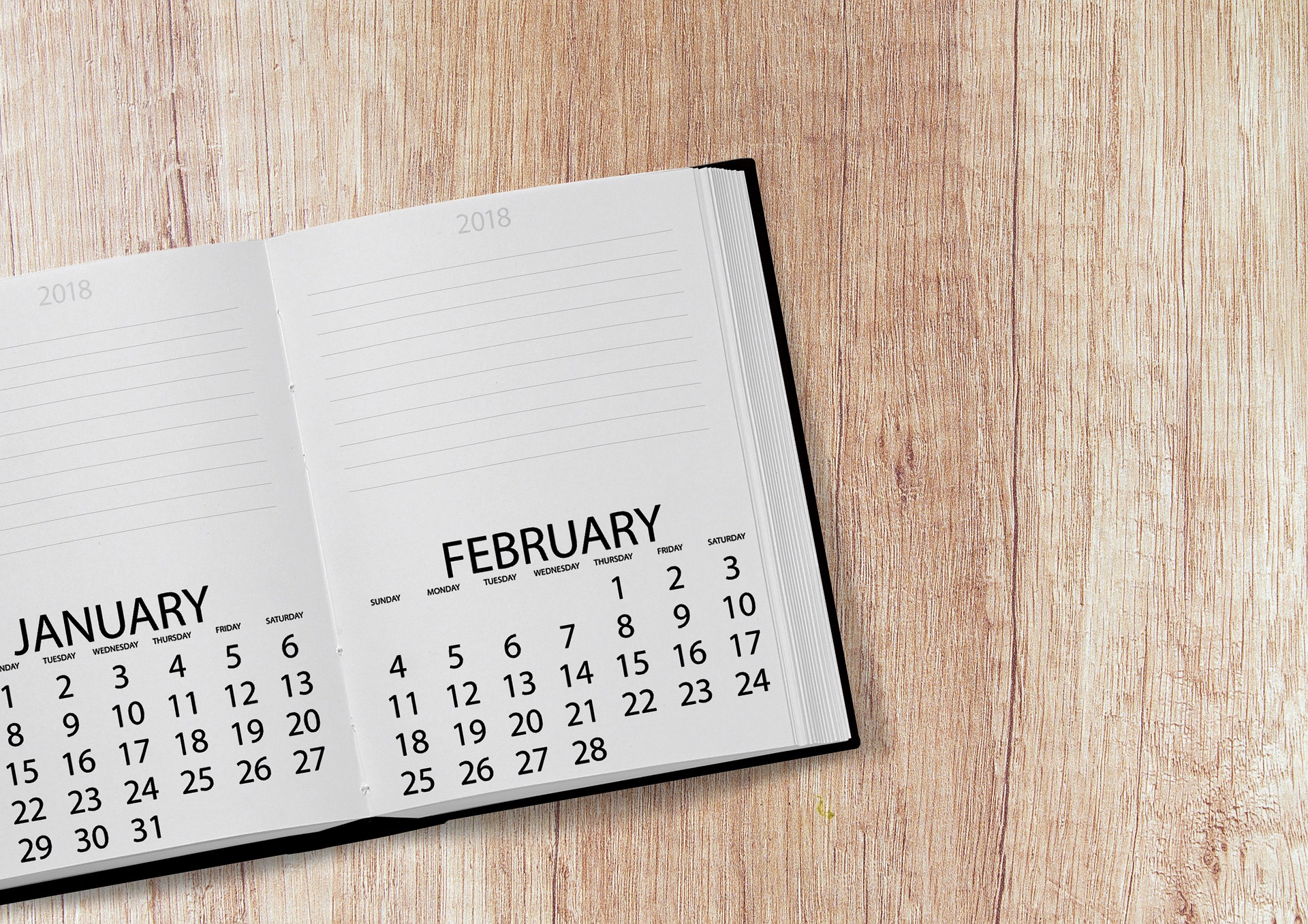 It all started so well with that dry spring and cattle and sheep farmers enjoying great lambing and calving conditions with the early turn-out onto some lush green grass … Meantime arable farmers for the most part, got their crops into the ground in good shape and in March and April, we thought “what could possibly go wrong?”

Thinking such thoughts is dangerous game and what followed was a challenge to say the least!

We had one of the wettest summers on record in Scotland and the all too familiar stop-go harvest alongside some poor quality hay and silage making conditions which left those same livestock farmers wondering what went wrong.

However, it was the politicians who managed to serve up some of the biggest shocks we’ve seen for a long time with a snap general election, quickly followed by plenty of in-fighting in Westminster and then the painfully slow Brexit negotiations.

Looking ahead to 2018 then … Where does all of this leave farmers on both sides of the border and are there any bright spots on the horizon?

We are in for a tough winter if the December cold snap is anything to go by and that wet summer has left many farmers very short of winter feed stocks, especially in South West Scotland. It’s a double whammy that many could do without, but farmers are a resilient bunch and will get through it all … somehow.

As for what happens next with Brexit – that’s an entirely different matter!

We’ve had a few statements from Westminster Secretary Michael Gove which will have appealed to the greens, but to date he’s been remarkably light with details of his vision for feeding the nation after March 2019.       He wants farmers to be paid for environmental work and higher animal welfare standards which are very worthy ideals and something virtually all farmers should be doing. However when they come alongside comments like “why not go glamping near a gastropub?” … I do worry about his grasp of the job of guiding farming through the fastest changes most farmers will see in their lifetimes.

What we need right now is clear direction and policy which looks at feeding a world which will have very different dynamics and trading agreements by 2020.

The Country Landowners Association (CLA) say that in the future “farmers will not have the luxury of being able to carry on doing the same thing year-in–year-out, as they have done for so long now … they will have to learn to produce more food from less land.”

It’s a tough fact that the rate of change in farming will accelerate rapidly and if farmers don’t adapt, then they won’t survive. That change will come in a lot of different ways including things like increased use of robotics, artificial intelligence, drones and even more reliance on precision farming techniques. The Common Agriculture Policy replacement will initially look very familiar, but it will have to go through a rapid transformation with greater emphasis on farmers being rewarded for greater food production in an environmentally friendly way.

However, the potential disappearance of the tremendous workforce from Eastern Europe will remain a worry until we get a clearer picture of how things will work out for them.

So, if all of the above isn’t enough to worry about … there’s climate change thrown into the mix as well! Regardless of what Donald Trump may say … Climate Change is definitely here, bringing with it extremes of weather patterns which will have the greatest influence on UK farming as we go through the next few years. High rainfall, flooding, droughts, extended cold snaps and gale force winds will, according to the experts, be some of the things all of us will have to deal with.

However, as we face the new year let’s cast our minds back to June 2016 … As news of the Brexit vote came through, I was asked to make a comment on MFR news about the effect on farming … In the early morning haze, I said “It’s a shock – not what we expected – but we must not dwell in the past – there will be opportunities for those who seize the opportunities of a future outside the EU”

So, as we look forward to 2018 farmers would do well to heed the advice of Rudyard Kipling … “If you can keep your head when all about you are losing theirs” … why not spend a couple of minutes over the Christmas break reading the rest on the internet? … It’s still sound advice in times like these.

This column first appeared in The SPP Group of Newspapers on 5th January 2018.