Farmers are always moaning about the weather 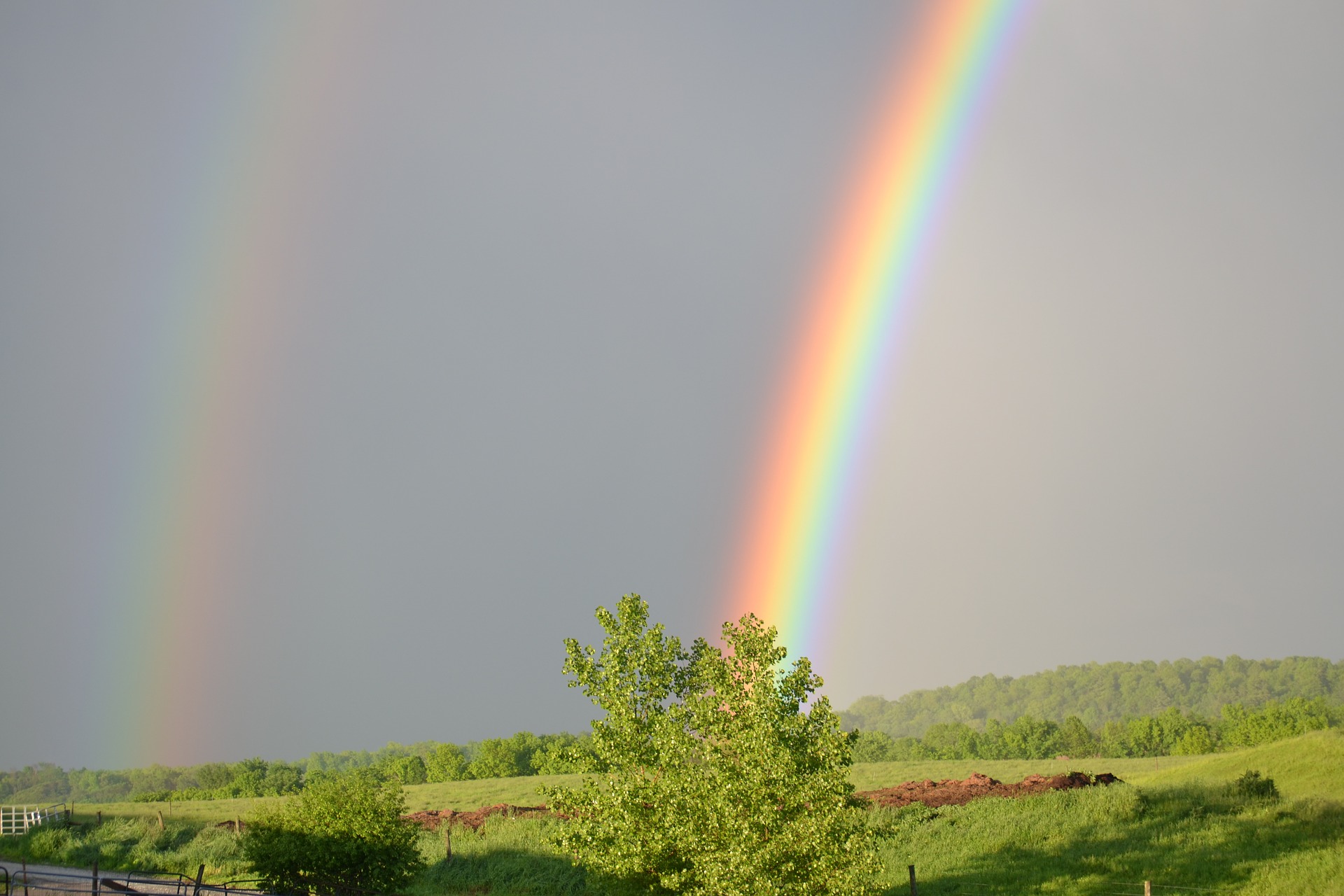 “Farmers are always moaning about the weather” was the passing comment from another customer in my local village shop this morning and for the summer of 2017 that’s probably a fair assessment of how things have turned out. The figures tell the truth, which is … we have had the third wettest summer in Scotland since records began 107 years ago.

Farmers around the Highlands are still struggling to make something of the grain harvest and further East in Aberdeenshire, the locals tell me it’s now become a “smash and grab” operation to salvage what they can before the late Autumn closes in. But it’s not just the arable operators who are suffering, as we’ve been hearing many stories from livestock farmers along the west coast who have had to bring their animals in early and put them on to a full winter feeding programme.

Therefore you don’t have to be a genius to work out that arable farmers struggling to get harvest done plus earlier than usual housing equals a tighter than normal supply of straw to put under those cattle to keep them clean and dry until spring. However, we must now factor renewable energy into the story as some land is now being used to grow biomass crops which are used in giant digesters to produce energy for both domestic and commercial use. We can’t blame those who grow crops for energy rather than food as the government has put financial incentives out there and farmers have seen the potential, invested in the hardware and taken some of the risk out of their futures.

While on the subject of renewables, I would add a word of caution to governments who have pushed forward the rapid roll out of the all-electric cars scheme … where is all the electricity coming from when every house has a charging point for the shiny new e-car attached to it and the A9 has become the electric highway? Will there be more incentives to take more land out of food production at the expense of growing energy crops? Will every house need to put solar panels on the roof to power the car? What about 4×4 agricultural vehicles towing trailers and how do tractors and commercials such as artic lorries fit into the electric future?

All of these questions need answering as we face life in a post-Brexit world and politicians put together plans for land use after 2019.

Every year at the end of September I get invited to the Strathnairn Vintage Working Day and I am always impressed by the machinery owners who remind us of our history of farming and how the rate of change gets quicker year by year. As far as harvesting goes, the invention of horse drawn reapers in the 1830’s through to binders and threshing machines lasted well over 100 years until we saw the first combines. However, coming to field near you soon will be the next generation of so-called super-combines where the operator, rather than drive the machine, will monitor what is happening on computer screens in a spaceship-like cab and gather hundreds of acres of crop in a day. The price tag of over £500,000 will be enough to give most bank managers a heart attack, but like it or not, that is the way farming is going and progress will not stop.

There’s a lot for farmers leaders and politicians to debate as we look at life beyond the EU and the rate of change and progress in farming should be at the centre of the discussion as we face so many demands on our acres in the future.

But here’s a final thought – I’ve been in the farming game long enough to realise that of all the factors we have to face, our number one challenge is still the weather and that will always remain the case, especially in the Scottish Highlands. That £500,000 combine will not work in the rain!

This column first appeared in The SPP Group of Newspapers on 6th October 2017.